The Windows 10 new update is soon to release in next two months and is named as “Spring Update”. Although, this update will include no much new features, still it can bring more exciting feature updates.

The tech giant Microsoft has announced that its new Spring Update will be released through utilizing an enablement package which simply activates dormant features that are already found in Windows 10 2004 and 20H2.

For those Windows users who are running Windows 10 versions, the aforementioned package means that Windows 10 21H1 will be installed on their machine very fast as it will require to change just a few settings.

However, the users who are running older versions of Windows, will require to install more significant update which can be greater than 2GB in size, and obviously take longer time to download and install.

In addition to these, the features like Windows 10 Start Menu, WSL and Notepad, etc are likely to be improved. These standalone features will be updated with Windows Feature Experience Packs, which is technically said to be a new way to update and improve OS outside features.

Although, the new update may seem to be not enough exciting, still the users should update their system to new Spring Update to improve their system security and Windows performance.

The Windows 10 Spring Update can also be tried now

While the Windows 10 Spring Update is expected to be released for public in April or May this year, users can also test the same through two methods here.

Obviously, the first method to test the Spring Update is to switch to Windows 10 Insider program on an existing Windows 10 device. Once done, select “Beta” channel.

Once you joined the channel, you will be shown with prompt to download the latest Windows 10 21H1 build the very next time you run Windows Update. 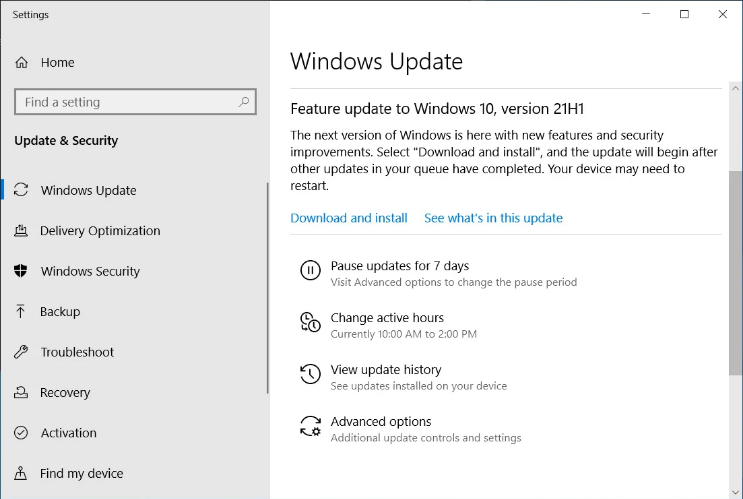 Since, the Microsoft released the first Windows 10 21H1 ISO to Insiders, one can also download the file from official website of Microsoft.

Only the Insiders can download the ISO, but once the file is downloaded, it can be used to perform a new installation on any device as long as you have a valid Windows 10 product license key. 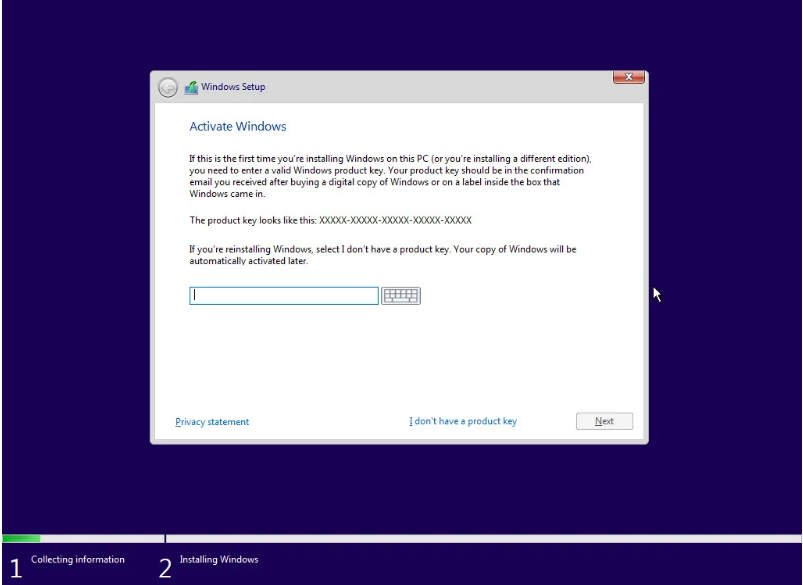 Even when you don’t have a Windows 10 product key, you can use the ISO to perform an in-place upgrade from Windows 7 or Windows 8.1.

When the user will perform in-place upgrade from older version, the Microsoft will issue a free windows 10 digital license tied to your Microsoft account. This way, the ISO file will help you testing the new features as well.

6 Signs Your Computer Has a Serious Malware Issue