Past two weeks evidence the dominance of the cyber-security news about Microsoft Exchange Server ProxyLogon vulnerabilities. 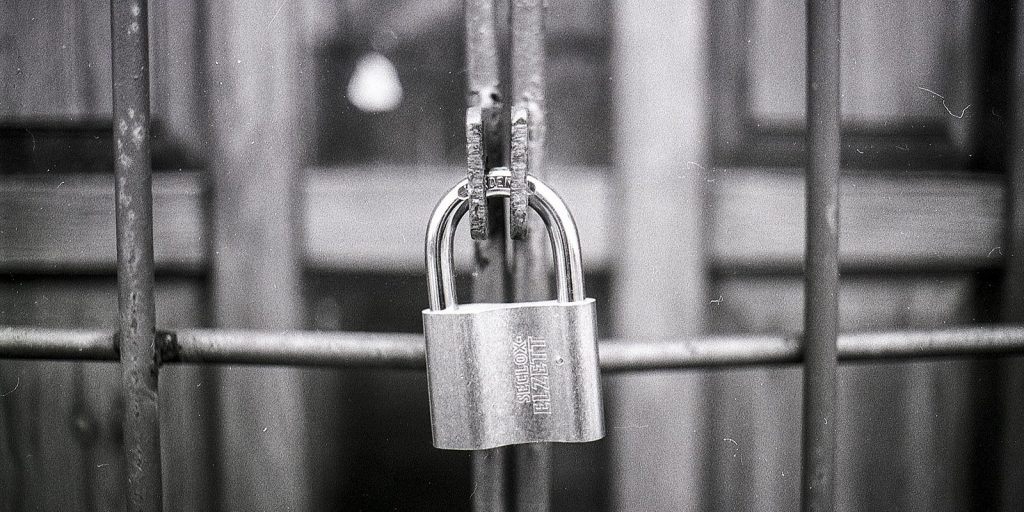 Gilliespie, cyber security researcher, noted that these vulnerabilities were exploited by DearCry ransomware developers to target the Microsoft Exchange Servers.

If you are using Microsoft Exchange server, you should take OWA or the patch the server. In addition to this, perform an offline backup of the server so as to avoid being encrypted, if compromised.

Other big news of the week is the REvil ransomware operators planning on DooS victims and calling the business partners belong to them to force vicitms into paying the demanded sum.

And, there are several new ransomware attacks against organizations including Molson Coors and the Spanish government.

The ransomware operation announced this week. The threat actors are using DDoS attacks and voice calls to journalists and victims’ business partners to generate ransom fee.

Jessy ransomware in the wild

The malware is discovered by Jakub Kroustek. This discovery adds yet another variant of Dharma ransomware. It appends .Jessy extension to the filenames of the encrypted files.

The credit of this discovery goes to Jakub Kroustek. This Dharma variant appends .ROG extension to the encrypted files. 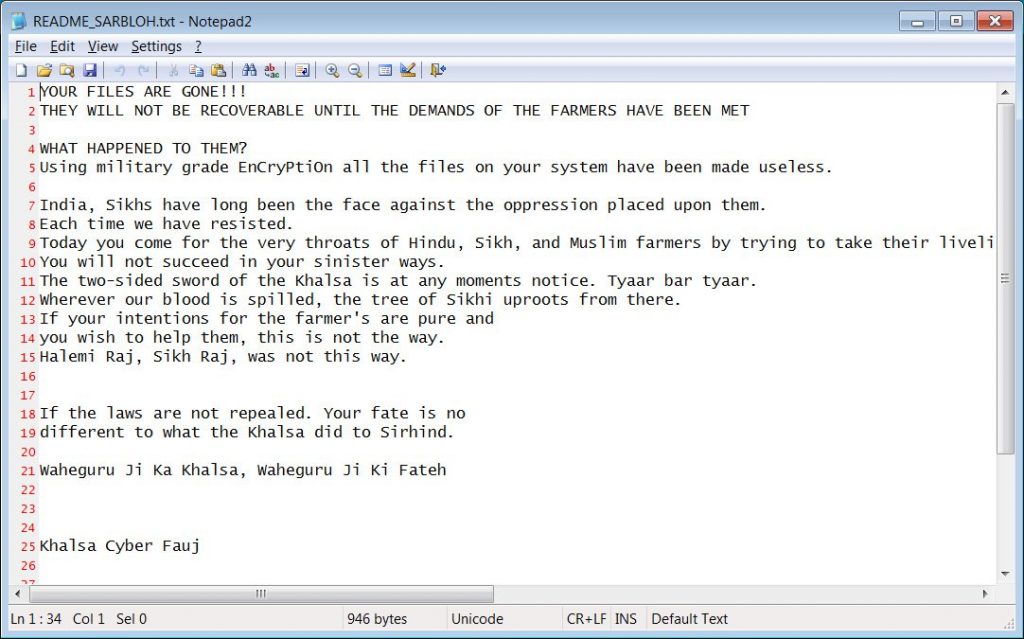 The US bank and mortgage lender suffered a data breach, results in their customers and employees’ data exposure. It was discovered that CLOP ransomware developers hacked their Accelion file transfer server in January.

Arrest of a South Korean for phishing attacks

The attacker is suspected to be a member of GandCrab Ransomware, using Phishing emails to infect victims.

Bad Gopher ransomware in the wild

S!Ri discovered this ransomware. The malware appends the filenames of the encrypted files using .gopher extension.

SEPE systems belong to the Spanish government agency for labor were taken down after attacked by Ryuk ransomware. The attack hit more than 700 agency offices of Spain.

Hackers on Russian-speaking hacker forum announced about this release. 3xport was the first to observe this.

Molson Coors, beverage company, has suffered a cyber attack as a result of which there is significant distruption to their business operations.

Michael Gillespie was the first to observe this the newly DearCry ransomware was targeting the exchange servers.