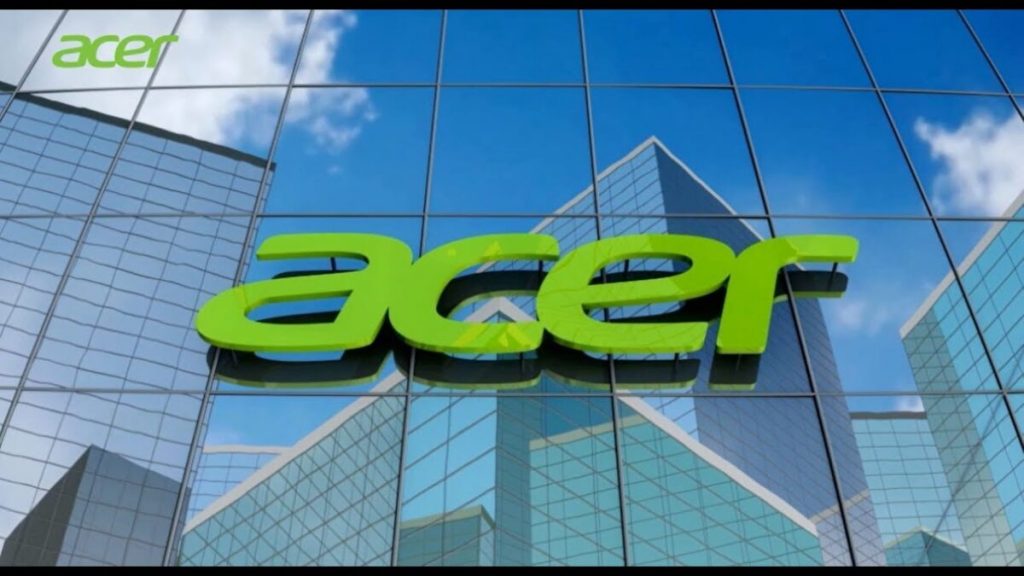 The widely reputed computer brand Acer have been hit by a Revil ransomware attack and the attackers are asking it to pay a ransom fee of $50,000,000.

Acer is actually a Taiwanese company which is known to make laptops, desktops and monitor. Also, the company employs nearly 7000 employees and earned approximately $7.8 billion in 2019.

However, the ransomware attackers recently announced on their site that they have breached Acer and also shared some images of stolen files as proof.

The leaked images included documents of the company which includes financial spreadsheets, bank balance and bank communications as well.

However, the Acer have not provided any clear answer regarding if they have breached by aforementioned ransomware attack. Rather, they reported some abnormal situations related to LEA’s and DPAs.

Here’s the complete response made by Acer:

“Acer routinely monitors its IT systems, and most cyberattacks are well defensed. Companies like us are constantly under attack, and we have reported recent abnormal situations observed to the relevant law enforcement and data protection authorities in multiple countries.”

“We have been continuously enhancing our cybersecurity infrastructure to protect business continuity and our information integrity. We urge all companies and organizations to adhere to cyber security disciplines and best practices, and be vigilant to any network activity abnormalities.” – Acer.

On further investigation, the company officials said, “there is an ongoing investigation and for the sake of security, we are unable to comment on details.”

Most of the highest known ransom demands

A well known security analyst Valery Marchive of LegMagIT, found the Revil ransomware sample which was used in Acer attack which demanded the company with a ransom fee of $50 million.

Based on the sample, it can be confirmed through its ransom note that the sample is from the ransomware attack on Acer.

As per the conversations which merely started on March 14th, Acer representatives were seen shocked at $50 million ransom demand.

In the chat, the Revil ransomware attackers also shared a link to Acer data leak page, which is actually secret in current scenario.

Further, the attackers have offered around 20% discount to Acer if the company end up paying the demanded sum before Wednesday. Also, the attackers claimed that the decryptor will be provided to company once they receive their demands, along with deletion of stolen data.

Also, the Revil operation offers a warning to Acer to not repea the fate of SolarWind.

Till date, the demand of $50 million from Acer is called to be the highest demand, with the previous being $30 million ransom fee from Dairy Farm cyber attack made by Revil itself.