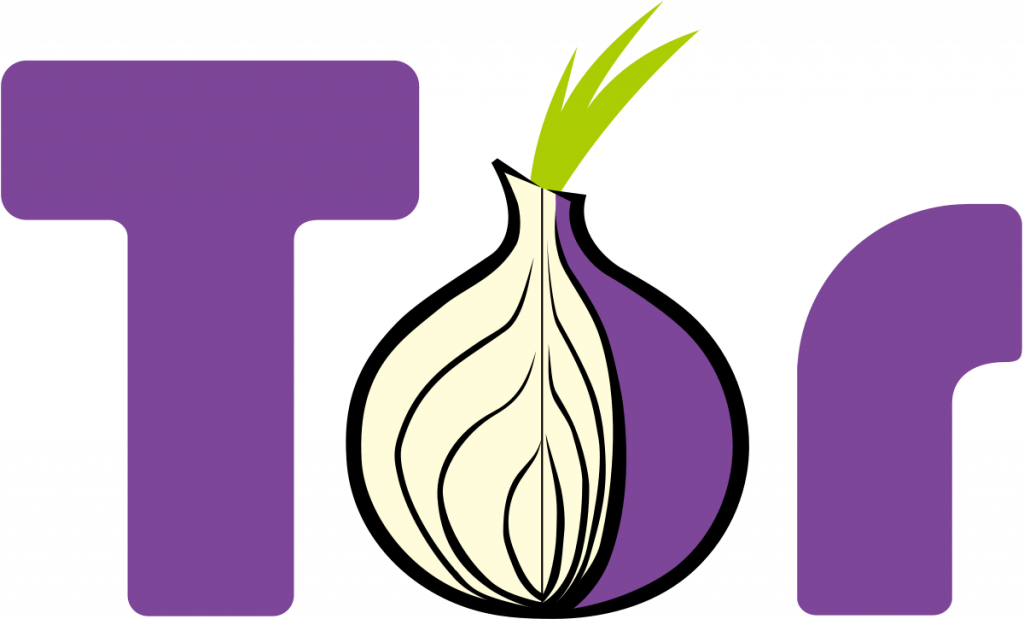 The Tor Project is auctioning its first Tor Onion domain url duskgytldkxiuqc6.onion as an NFT.

Tor decentralized network is operated by non profit Tor Project. This network is considered to be running on top of Internet, and helps users to access websites anonymously, and special Onion URLs are only accessible through Tor.

Technically, the Tor allows users to connect with dark web, where the developers use to create special onion services which can be accessed only by those who are using Tor network. This helps them to keep their identity being anonymous.

Reportedly, the first onion service created by Tor project is Dusk and its url is aforementioned, that is commonly used as an instance Onion service in various Tor related help files and documentation.

In order to raise their funds, Tor is auctioning off the RSA1024 cryptograpghic private key used to create Dusk along with a kind of NFT art piece named “Dreaming at Dusk”, which is created from the key by Itzel Yard.

So, based on the reports, the Tor’s auctioning is going to held through foundation.app, the platform which Edward Snowden recently auctioned as NFT for around $7 million USD.

The bidder who win the auction, will receive the key on November 1st this year, and the Tor Project states that it can be delivered however the new buyer wish.

Also, it’s worth to mention that the auction winner will receive the private key for Dusk after Tor has finished migrating from Tor onion services from version 2 to 3.

this actually means that auction winner can’t use the Dusk private key to host onion services, but the key will simply be a fact of Tor’s history.