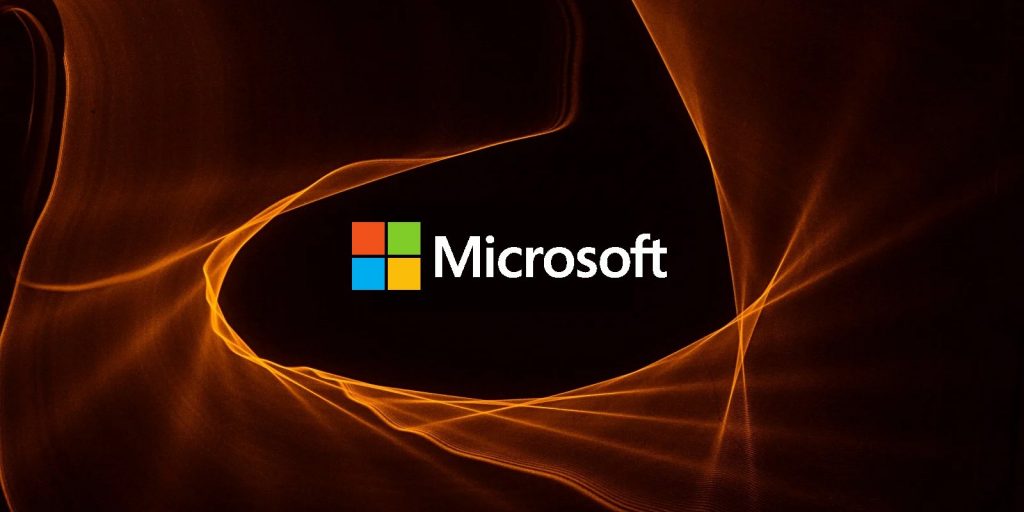 This Tuesday of June, many Windows users received cumulative updates for their Windows. The versions which received the updates recently include Windows version 1507, 1607, 1809, 1909, 2004, 20H2, and 20H1. However, some of the versions is not supported to all users, and 1809 and 1909 are the only versions which supported in specific channels now. But, the new Windows 10 version 21H1 is now available for all and included in the update list for the first time.

Since, these updates are cumulative, they also include everything which was added or fixed in the optional updates that was released a few weeks ago. Even the update includes News and Interests feature in the taskbar, and it would be now available to every one.

How To Remove Smilerweek.com Pop-ups

How To Remove Helllomedias.com Ads